True Stories of “The Armed Citizen” 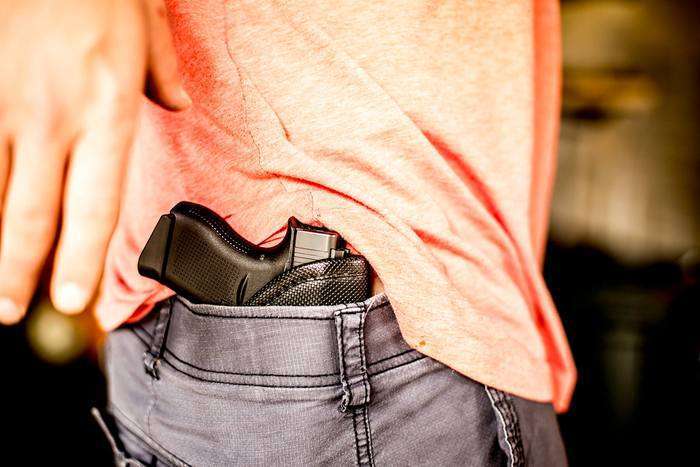 It seems like bad news is often focused on over the good.  It’s healthy to give your mind a break from the negativity and turn your attention to something positive.  The mainstream media rarely reports on the countless stories of law abiding citizens using their second amendment rights to save themselves and others.  It happens more often than you might think.
The NRA has a news section on their website dedicated to telling these stories.  You can search their news section with “The Armed Citizen” and over 300 articles come up.  These stories are being updated often, with tales of heroic citizens using their right to bear arms to protect their homes and families.  These stories take place all over the country, and their locations and sources are always cited.  You can read numerous amazing stories like the following.
In Philadelphia, Pennsylvania, two female roommates encountered an intruder in their apartment and after being injured by him, one was able to grab her firearm and shoot him in the leg.  They held him at gunpoint until the police arrived.
In Stockton, California, a woman and her family were being attacked by their neighbor and she successfully stopped him with her gun.
In Phoenix, Arizona, a gas station clerk was able to grab his stashed gun and  stop a gunman who was threatening the customers.
These stories paint a picture of what happens when law abiding citizens are able to use their God given rights to defend themselves, property, and even strangers. Good prevails!
Read more here: https://www.americas1stfreedom.org/search/?s=the%20armed%20citizen

Silas Dudley is at it again! As the President of Ammo-Up and the sister company… END_OF_DOCUMENT_TOKEN_TO_BE_REPLACED 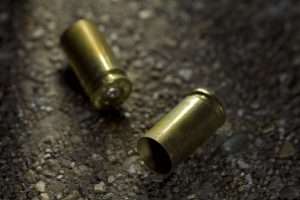 If you’ve ever watched TV shows or documentaries about how investigators solve crimes, you’re probably… END_OF_DOCUMENT_TOKEN_TO_BE_REPLACED