The Cons of Track... 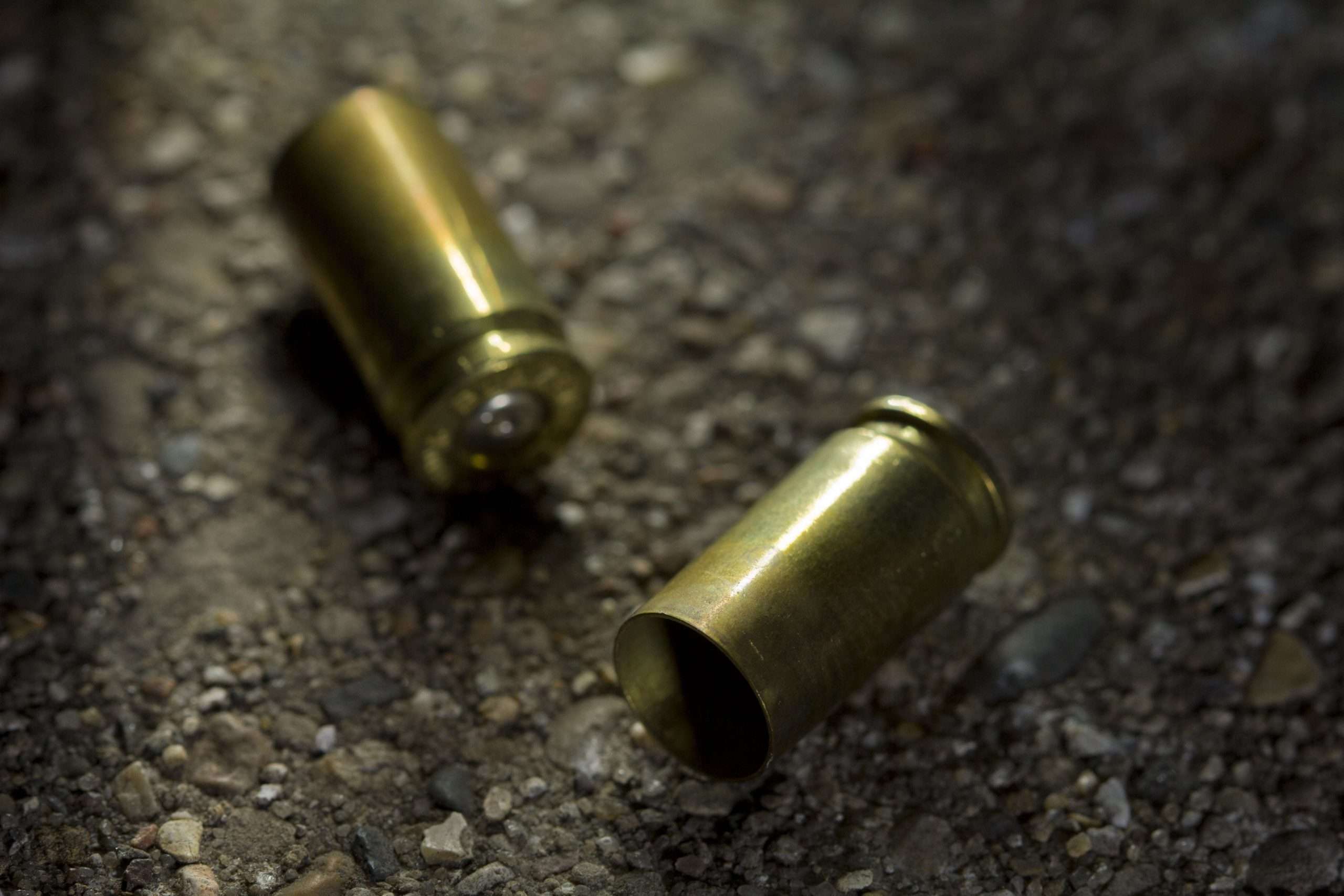 If you’ve ever watched TV shows or documentaries about how investigators solve crimes, you’re probably familiar with the concept of using serial numbers to track guns.  Sometimes, even bullet casings have serial numbers on them, and this has been a useful tool for tracking down criminals.  There are many pros and cons to requiring serial numbers on ammunition, and both sides are worth exploring.

The NRA points out that this could mean many detrimental consequences for law-abiding gun owners such as “forfeiture of currently-owned ammunition, a separate registration for every box of new ammunition, outrageously expensive ammunition costs for police and private citizens alike, and a waste of taxpayer money better spent on traditional police programs”.

They make a great argument to oppose requiring serial numbers on ammunition because all of these factors will affect the people who follow the laws, such as hunters, or those who own guns for target shooting or personal protection, while criminals could easily beat the system.  “A large percentage of criminals’ ammunition (and guns) is stolen. Criminals could also collect ammunition cases from shooting ranges, and reload them with molten lead bullets made without serial numbers.”

Other opponents, such as gun shop owners say this would not be worth all the extra paperwork they would be required to do.  Not only that, but the NRA continues to explain, “The cost of ammunition would soar, for police and private citizens alike. The Sporting Arms and Ammunition Manufacturing Institute estimates it would take three weeks to produce ammunition currently produced in a single day. For reason of cost, manufacturers would produce only ultra-expensive encoded ammunition, which police would have to buy, just like everyone else.”

At first glance, some might think its a good way to keep track of ammunition purchases, but when you look deeper, a lot would go into making serial numbers on bullets a requirement.

Silas Dudley is at it again! As the President of Ammo-Up and the sister company… END_OF_DOCUMENT_TOKEN_TO_BE_REPLACED

Your #1 Tool for Reloading: Ammo-Up COMPACT for Brass

If you love to shoot, you may already be in the good habit of picking… END_OF_DOCUMENT_TOKEN_TO_BE_REPLACED