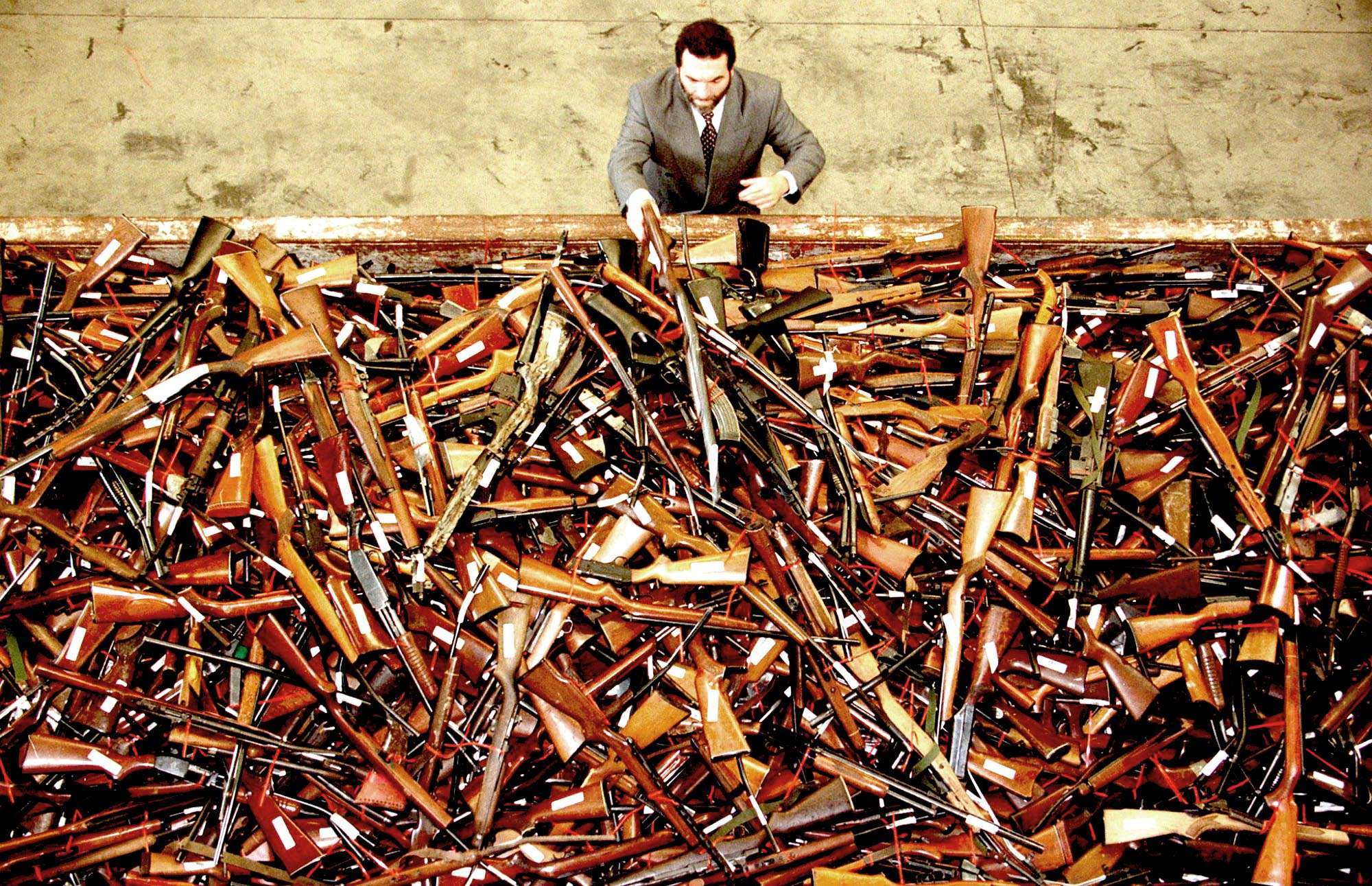 In 1996, Australia implemented the ‘National Firearms Agreement’, which prohibited the ownership, possession, sale, and importation of all automatic and semi-automatic weapons.  This was in response to a mass shooting in which 35 people were killed.  An article on the NRA’s website explains, “More than 700,000 firearms were handed to the government, at the cost of over $700 million to taxpayers. All six states and eight territories were compelled to adopt these new gun laws.”
Recently, the current U.S. administration has discussed similar gun control laws for American citizens, touting Australia as a great example for what it could be like here.  However, looking deeper into the results of the NFA law, we can see the true results are quite alarming.
Studies conducted by the International Journal of Criminal Justice Sciences, the University of Melbourne, and Florida State University’s College of Criminology and Criminal Justice have shown the rates of homicide, sucide, and accidental deaths by firearms have not significantly changed in Australia since 1996.
James Walsh, executive officer at the Shooting Industry Foundation of Australia has stated, “All the 1996 reforms did was alienate every single law-abiding gun owner in Australia and waste taxpayer money.”  The problem in any country is criminals, not guns.  The banning of guns isn’t going to stop someone who doesn’t mind breaking the law, but it does punish those who want to protect their property and families.  The proof of this lies in a report from the Australian equivalent to the Library of Congress, which estimated 250,000 firearms were in criminal hands, as of 2013.
A bizarre aspect of this NFA law is it stripped competitive shooters of their guns, and therefore, they could no longer participate in the competitions they used to.  Australia is known for people who enjoy outdoor sports, so it seems strange they would be punished.  The focus is misguided and should be on stopping criminals.
It is our responsibility as law abiding Americans to be aware of the true results of these types of laws and stand up for our freedoms.  Please check out the NRA article below to learn more and stay informed.
Sources:
https://www.americas1stfreedom.org/articles/2021/9/29/the-australian-gun-control-narrative-just-isn-t-true
https://en.wikipedia.org/wiki/National_Firearms_Agreement 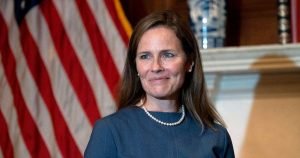 What is Amy Coney Barrett’s Stance on the Second Amendment?

This year has been a whirlwind of unknowns, and that could continue into next year. … END_OF_DOCUMENT_TOKEN_TO_BE_REPLACED

Ammo-Up has always provided rebuild packs to help with extending the life of your machines.… END_OF_DOCUMENT_TOKEN_TO_BE_REPLACED