An Update on Cons... 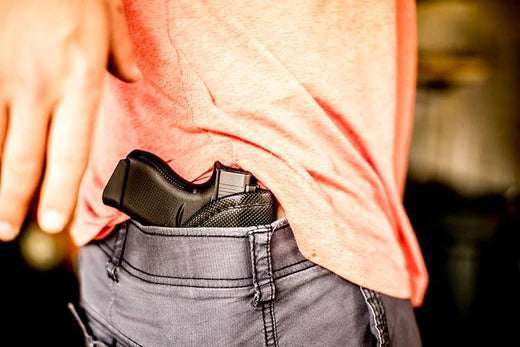 In a recent article on the NRA’s website, big news on constitutional carry was reported. A new milestone was achieved in the United States as Georgia became the 25th state to pass a bill for constitutional carry. “A movement long championed by the NRA, constitutional carry eliminates the need for government permission before a law-abiding individual can exercise their right to bear arms. “With half of the country allowing law-abiding citizens to carry for self defense without having to have a permit or pay special fees, now the question is, which states will be next?”

In March of this year, it seemed Florida might be getting closer to passing a constitutional carry bill. During a press conference while discussing topics he would like to bring up with legislative representatives, Governor Ron DeSantis was quoted saying, “…I would love to have constitutional carry.” It seems he wants to see Florida join the other 25 states on this issue. In order for this to happen, he would have to send a formal message to the House and Senate asking them to consider constitutional carry during a special session and two thirds of them would have to vote yes. There hasn’t been any movement on the issue in recent months, but that’s not to say things won’t change in the future.

Even though it is unclear when things will start to progress again, there definitely seems to be changes in the right direction coming for those who love the second amendment. 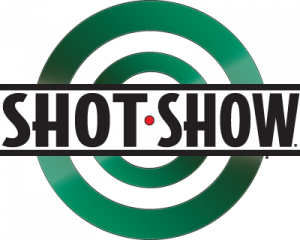 You may think it’s common knowledge that bullets are made of lead and copper. While this… END_OF_DOCUMENT_TOKEN_TO_BE_REPLACED